You probably haven’t heard much about 19-year-old Easton LaChappelle, though he’s already done enough to land a job at NASA. Simply put, LaChappelle is changing the world for the better.

Easton taught himself robotics and combined open source designs with 3D printing to create a completely functional prosthetic arm. Even as Easton refines his designs, he’s using new and more powerful tools such as the HP Sprout to post his designs online for anyone to refine, repurpose, and use. He’s not just creating one thing, he’s giving everyone the ability to be their own engineer, to take what was once an involved, arcane process and make it one anyone can do. As tools such as the HP Sprout continue to proliferate, making 3D modeling and object scanning as simple as placing the object under a camera, we’ll continue to find new luminaries, and seeing how they redefine the world. 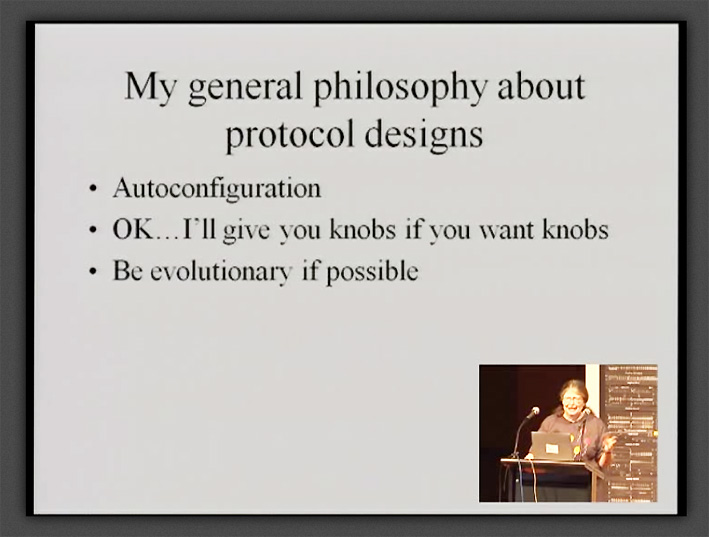 “The keynote, titled “Reasoning about Networks”, intends to show that a lot of what everyone thinks they know about network protocols is actually false. Radia will demonstrate that the field is shrouded in hype and rivalry between competing teams. It is difficult to know what, if anything, is true, since any of the designs can be changed to incorporate ideas from other designs. The talk will cover topics such how to get to the heart of what might be intrinsic differences, separate out orthogonal issues rather than focusing on complete specifications, and comparing technologies without emotion. Radia will also discuss some recent technologies, and help you to separate the hype from the facts.”

[For those of you dinosaurs who remember the impact of the 1998 album “Mezzanine” by Massive Attack (+ lovers of fine market produce everywhere), this one’s for you.]

Bringing the inventor of the Web to Australia

Note Sydney and Melbourne looks sold out: with no additional allocations as advertised for Jan 11th –  even the free registrations. You may still be lucky for Canberra though so try the link below for that one. 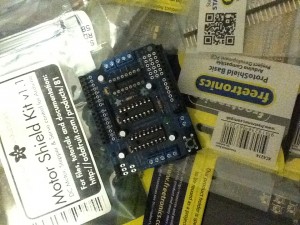 Okay so I’ve just started to build Puff; and last night at #hackerspace soldered my first motor drive shield board. In fact my first board ever!@ awesome. Thanks to the crew at Connected Community Hackerspace Melbourne for helping me solder on!