Dubbed the “poet laureate of hip hop,” Saul Williams, 43, has written four books of poetry: S/HE (1999), said the shotgun to the head (2003), The Dead Emcee Scrolls: The Lost Teachings of Hip-Hop (2006), and US(a.) (2015)— all published under MTV Books/Pocketbooks. He has also recorded five albums: Amethyst Rock Star (2001), Not in My Name (2003), Saul Williams (2004), The Inevitable Rise and Liberation of Niggy Tardust (2007), and Volcanic Sunlight (2011). As an actor, Williams has starred in the critically acclaimed film Slam— which in 1998 took home the Sundance Festival Grand Jury Prize and the Cannes Film Festival Caméra d’Or— and in the Broadway musical Holler If Ya Hear Me, which featured the music of Tupac Shakur. Here, Williams talks about US(a.) and his observations about the state of America after living in Paris for four years, about art and politics, and his forthcoming graphic novel and album Martyr Loser King due out in early 2016 on the FADER Label.

Great exclusive interview by Joann Natalia Aquino for AfroPunk with Saul Williams, on his work, life as a loser and new graphic novel. 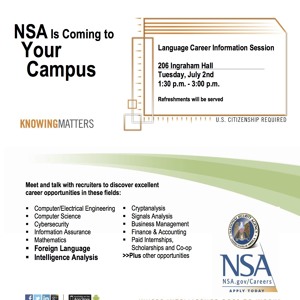 July 4: Show Your Support for the Fourth Amendment [#geekgirl] 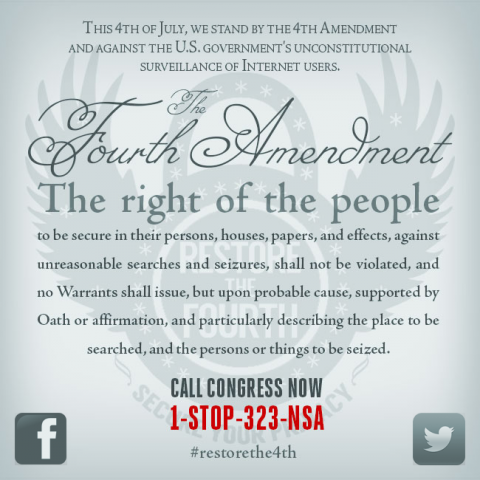 “Wikileaks founder, Julian Assange, will present a special keynote address for the 19th International Symposium on Electronic Art via live video link at the University of Sydney on Thursday 13 June 2013 at 5.30pm.

He will address a small public audience as well as conference delegates from his refuge in the Ecuadorian Embassy in London, where he has spent the past year after being granted political asylum.

The 19th International Symposium on Electronic Art (ISEA2013) is symposium presented by the Australian Network for Art and Technology (ANAT) and supported by Destination NSW to align with Vivid Sydney.”